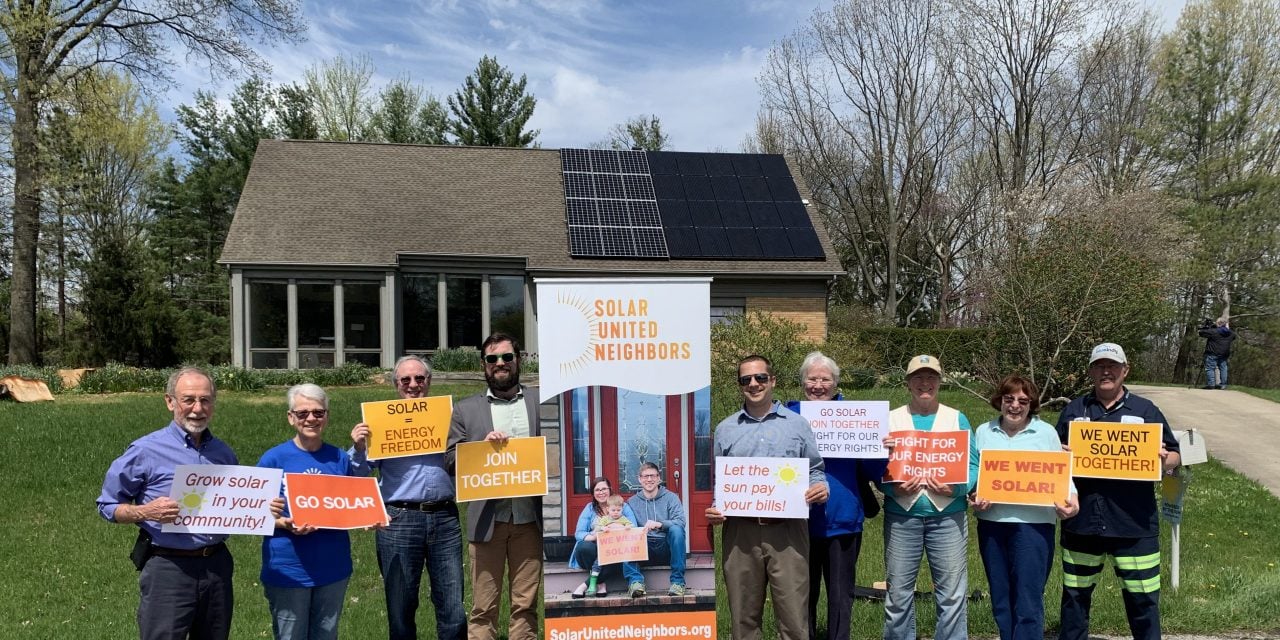 Open to residents and small businesses in and around Boone County, Indiana

The 24-member Boone County and Hamilton County Solar Co-ops today issued a request for proposals (RFP) from area solar installers. The group members created the co-op to save money and make going solar easier, while building a network of solar supporters.

Instead of an in-person community meeting, Solar United Neighbors hosted a free virtual event to launch the co-ops. The event included a solar home tour and a presentation about solar technology and economics.

“We wanted to give attendees practical information about going solar and joining the solar co-ops,” said Zach Schalk, Indiana program director for Solar United Neighbors. “We’re excited to engage with Hoosiers who are interested in joining a co-op, as well as folks who just want to learn more about solar energy.”

The solar co-ops are cost- and commitment-free. Together, co-op members will learn about solar energy and leverage bulk purchasing to ensure competitive pricing and quality solar installations.

“We look at the solar system as a part of our overall retirement investment portfolio,” said homeowner Terry McCain, who showcased his solar array at the virtual co-op kickoff.  “Reducing monthly expenses reduces income needs. From an investment return perspective, the solar system has a financial return greater than investment grade bonds but generally less than stocks. However, the solar investment is immune to the volatility of the stock market; which, in 2020 is a good thing.”

After a competitive bidding process facilitated by Solar United Neighbors, co-op members will select a single solar company to complete the installations. Joining a co-op does not obligate members to purchase solar. Instead, members will have the option to individually purchase panels and electric vehicle chargers based on the installer’s group rate.

Solar United Neighbors has hosted three solar co-ops in Indiana since April 2019. According to the group’s estimates, the 38 homes and businesses that now have solar panels because of co-ops represent: 395.4 kW of solar power, $1.2 million in local solar spending, and more than 14.5 million lbs. of lifetime carbon offsets. 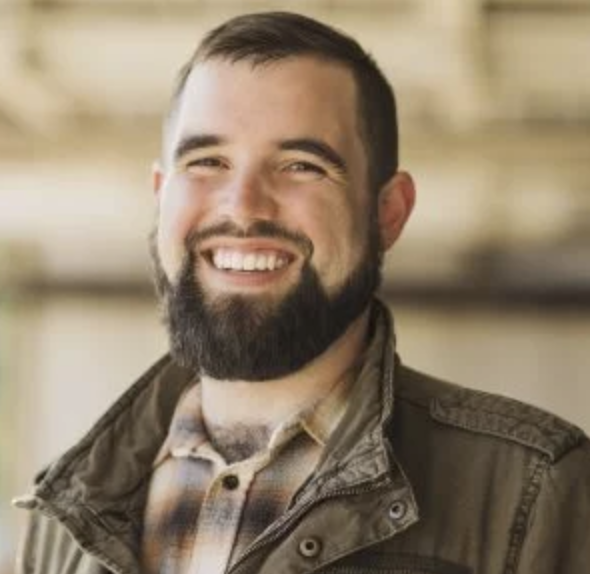 I have more than a decade of experience as a communicator and organizer. I work throughout Indiana, helping communities go solar, join together, and fight for energy rights. Solar co-ops are a big part of this work!

I love seeing fellow Hoosiers harvesting sunshine to lower their electric bills and build a clean, equitable energy system in their communities! 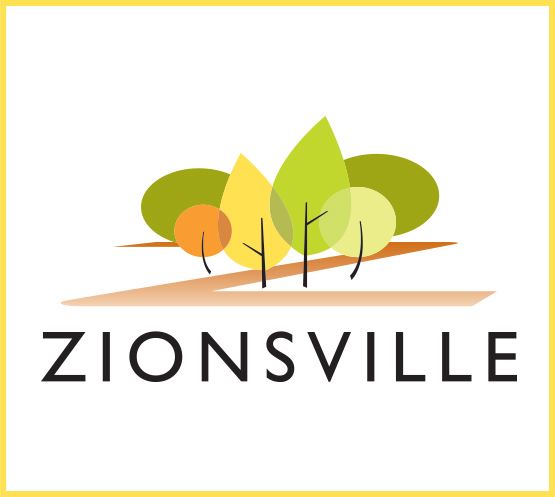 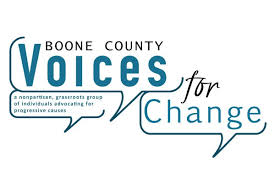 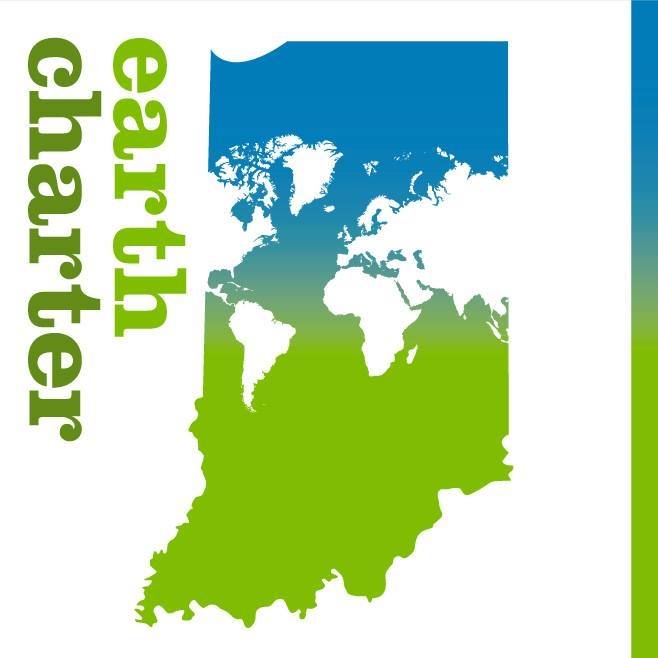 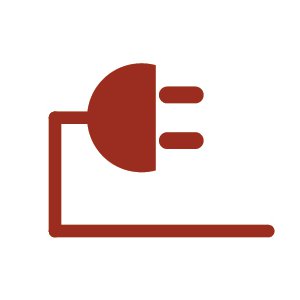 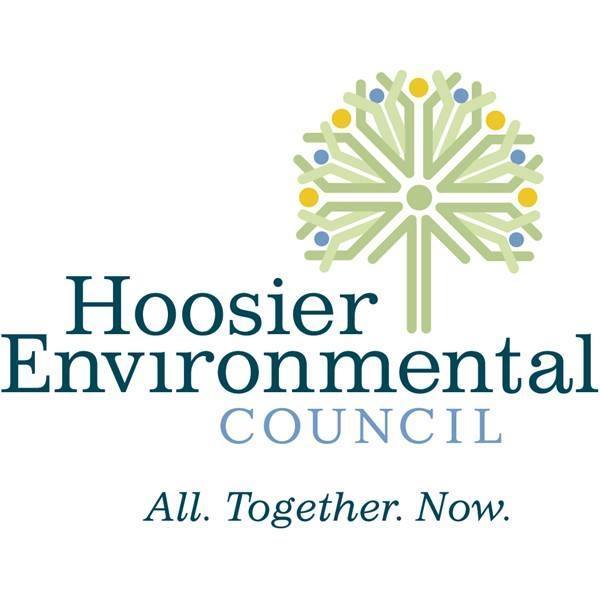 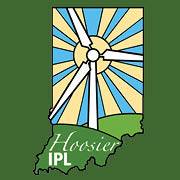 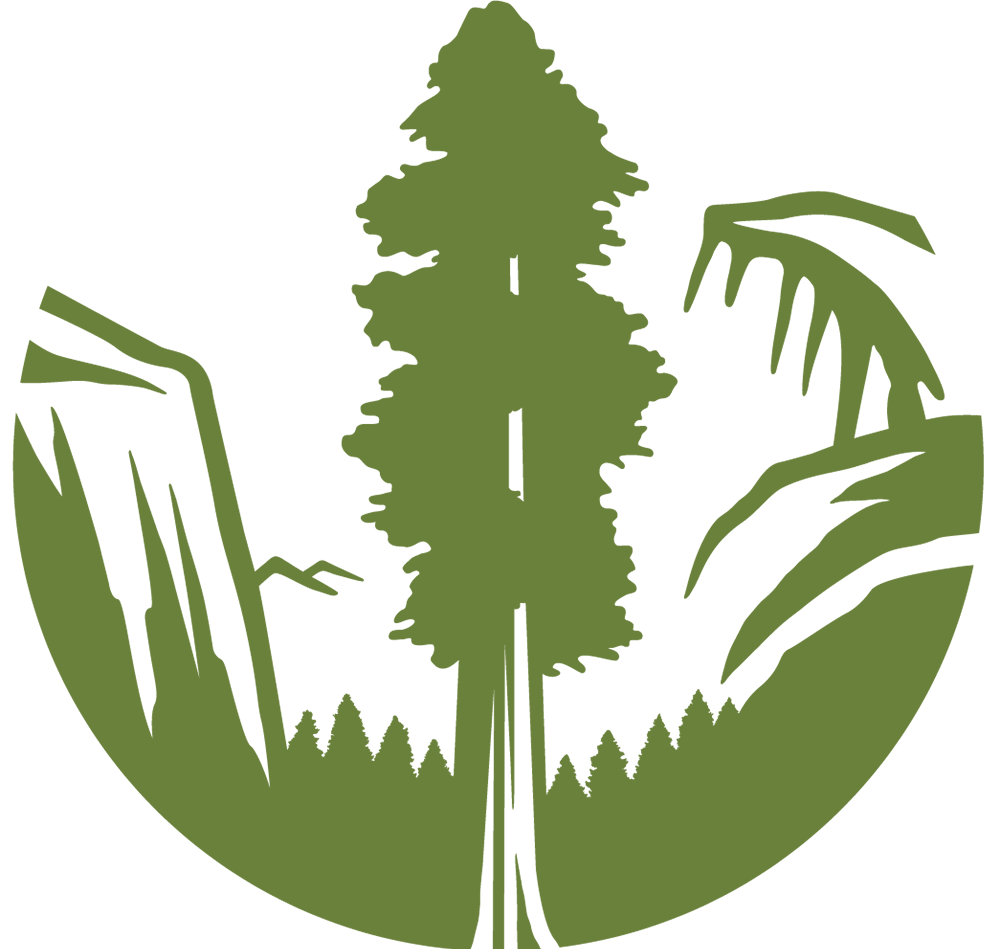