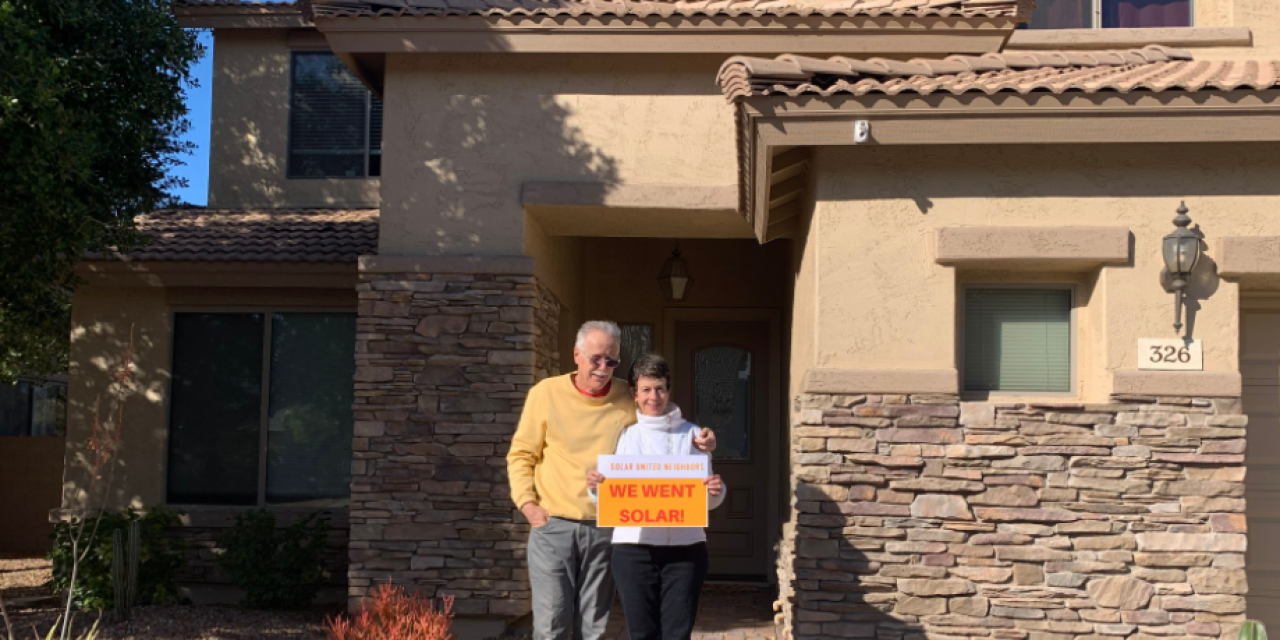 Open to residents and small businesses in the City of Scottsdale and the East Valley.

The 26-member Scottsdale Solar Co-op today issued a request for proposals (RFP) from area solar installers. The group members created the co-op to save money and make going solar easier, while building a network of solar supporters. Arizona Interfaith Power and Light, the City of Scottsdale’s Green Building Program, and Physicians for Social Responsibility – Arizona are sponsoring the co-op.

“These two co-ops will help more residents of Phoenix and Scottsdale join the growing community of people saving money by harnessing solar power,” said Bret Fanshaw, Arizona program director for Solar United Neighbors. “Together, we’re building a movement to transform our electricity system into one that is cleaner, fairer, and shares its benefits more broadly.”

Together, co-op members will learn about solar energy and leverage their numbers to purchase individual solar systems at a competitive group price. Co-op members will select one company for each co-op to complete the installations in an open bidding process.

Local partners for the solar co-ops include Physicians for Social Responsibility – Arizona Chapter and Arizona Interfaith Power and Light. The Scottsdale solar co-op is made possible by funding from the Leon Lowenstein Foundation.

“People of faith and conscience in Arizona join with St. Francis, the Patron Saint of Ecology, to promote the beauty and power of solar energy: ‘Be praised, my Lord, through all your creatures, especially through Brother Sun, who brings the day; and you give light through him. And he is beautiful and radiant in all his splendor!’ Go Solar!”, said Reverend Doug Bland, Executive Director of Arizona Interfaith Power and Light.

Since 2019, SUN has hosted six solar co-ops in Arizona. According to the group’s estimates, the 135 homes and businesses that now have solar panels because of co-ops represent: 840 kW of solar power, $2.6 million in local solar spending, and more than 15,000 metric tons of lifetime carbon offsets.

SUN will host several free online information sessions to educate community members about solar energy and the co-op, which have been planned for: 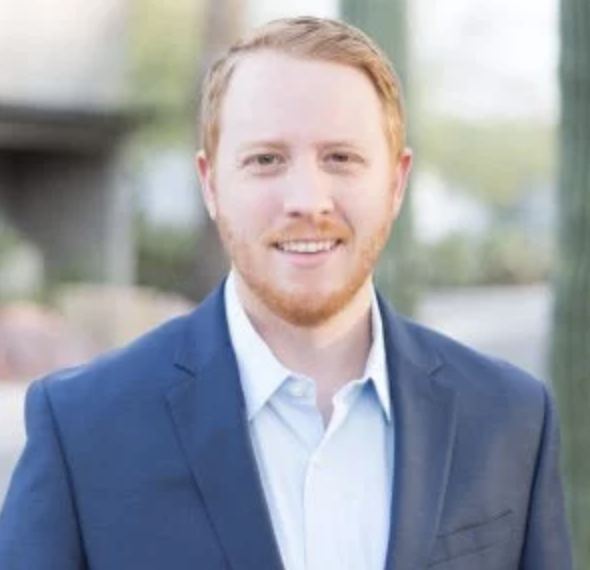 I have been a solar policy and environmental advocate in Arizona for more than a decade. I work throughout Arizona, helping communities go solar, join together, and fight for energy rights. Solar co-ops are a big part of this work!

I love seeing fellow Arizonans harvesting sunshine to lower their electric bills and build a clean, equitable energy system in their communities! 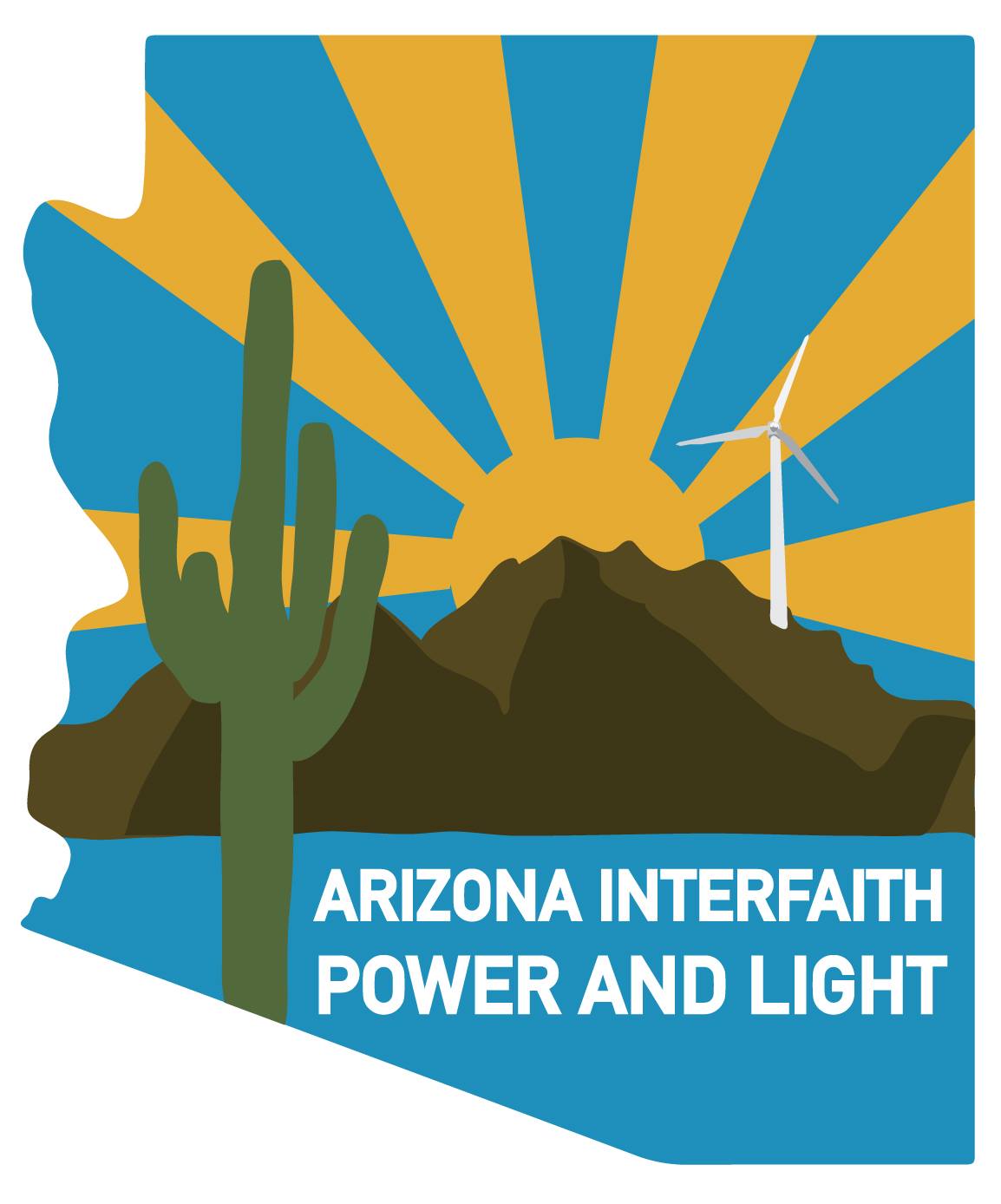 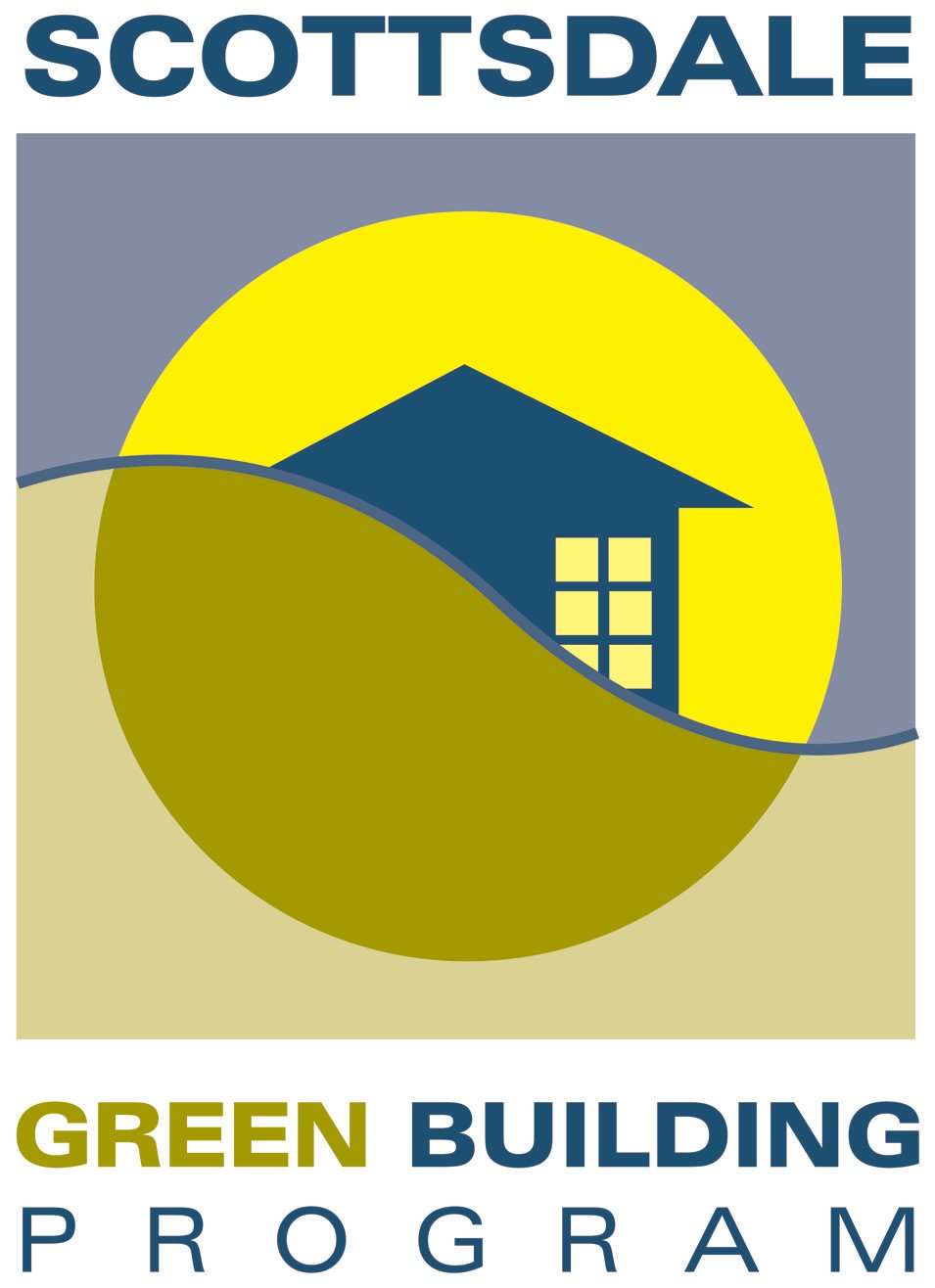