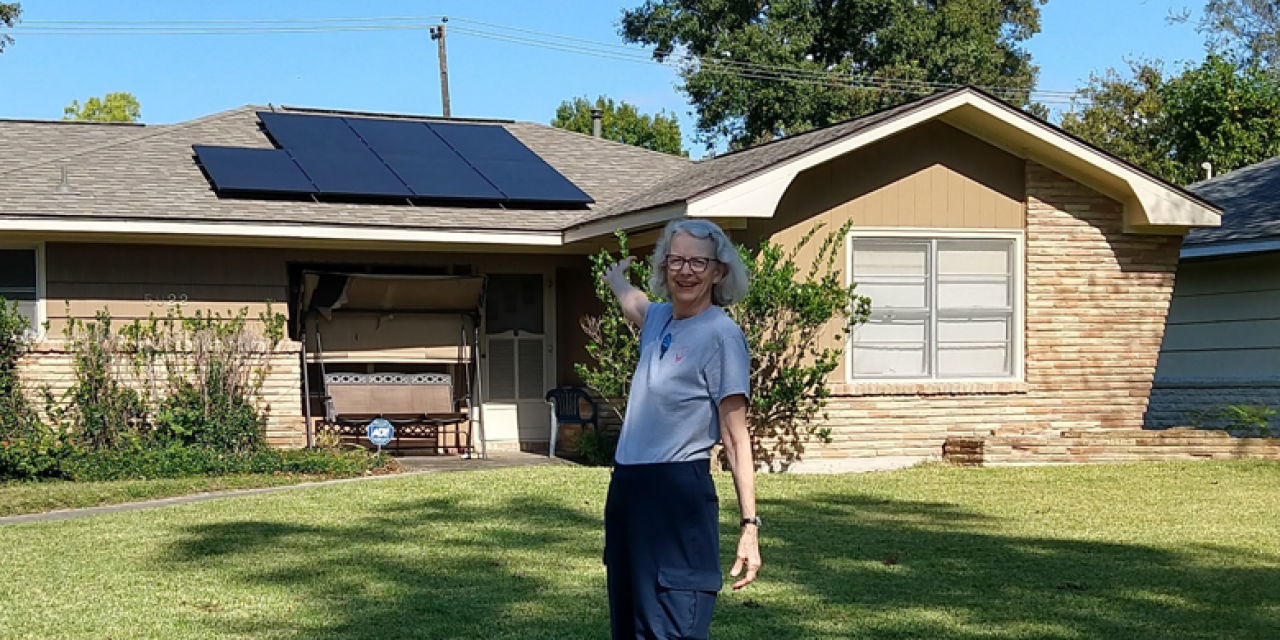 Open to residents generally south of I-10 and east of Highway 288.

Join the waitlist
Co-op closes to new members on June 1, 2022

Co-op members selected TriSMART Solar for the competitiveness of their pricing, the quality of their components and warranties, and their success with previous solar co-ops.

The co-op is open to new members until Wednesday, June 1. Residents of Houston who are interested in joining the co-op can sign up at the co-op webpage. The solar co-op is free to join and joining is not a commitment to purchase panels.

TriSMART Solar will provide each co-op member with an individualized proposal based on the group rate. By going solar as a group and choosing a single installer, members can save off the cost of going solar and have the support of fellow group members and solar experts at Solar United Neighbors.

Local installers interested in serving the group can download the RFP and response template here. The co-op consists of four quadrants – NE, NW, SE and SW – and members are encouraged to sign up for their respective quadrant. Those who are interested in joining the co-op can find their quadrant here.

Houston, TX– On the one-year anniversary of winter storm Uri that left millions of Texans without power, the Mayor’s Office of Resilience and Sustainability (MORS) and the nonprofit group Solar United Neighbors (SUN) announced the launch of the 2022 Houston Solar Co-op. The group will help area property owners install rooftop solar and battery storage systems.

“Houston’s energy transition is a community-wide effort,” said Mayor Sylvester Turner. “The solar co-op is a great way for Houstonians to take part and learn about solar energy to determine if it’s right for their families, small business, or non-profit. We’re excited to again partner with Solar United Neighbors for this effort.”

This is the second city-wide solar co-op that SUN has coordinated in collaboration with the City. The solar co-op will help property owners go solar and contribute to local investments in renewable and resilient energy. These are important components of the Houston Climate Action Plan. Last year’s group attracted nearly 300 members.

“More and more Houstonians are turning to solar and battery storage for self-sufficiency, which has the added benefit of making our grid more resilient,” said Hanna Mitchell, Texas Program Director for Solar United Neighbors. “Together, we’re building a movement to create a more sustainable electricity system that directly benefits households and small businesses in the community, while reducing strain on the grid.”

Last year, winter storm Uri hit Texas with a one-two punch. Below freezing temperatures caused electricity demand to skyrocket. At the same time, the storm damaged critical energy supply. The result was large-scale blackouts that killed several hundred people. During the storm, solar and storage proved resilient. Adding more solar energy will ease the strain on the electric grid that future storms could cause.

The co-op is free to join. Joining is not a commitment to purchase panels. It is open to homeowners and business owners, as well as churches and other non-profit groups in Houston. Together, co-op members will learn about solar energy and leverage their numbers to purchase individual solar systems at a discounted group price.

Members have the option to individually purchase panels, batteries and electric vehicle chargers based on the installer’s group rate.

SUN facilitates a competitive bidding process. This year to accommodate the demand for solar, the city will be divided into four quadrants. Co-op members from each quadrant will then select a single solar company to complete the installations in their area. SUN provides guidance on the process but remains vendor neutral. Each co-op member receives a bid from the selected installer. Members decide individually to install any combination of solar, batteries and/or electric vehicle chargers.

SUN has hosted 10 other solar co-ops in Texas since 2018. According to the group’s estimates, homes and businesses that now have solar panels because of co-ops represent: 1.35 MW of solar power, $1.7 million in local economic spending, and nearly 20,000 tons of lifetime carbon offset.

Along with community partners including Greentown Labs, Houston Renewable Energy Group, South Union CDC, local chapters of the Sierra Club, Citizens’ Climate Lobby, and Interfaith Power and Light, SUN will host several free informational webinars to educate community members about solar energy and the co-op. Individuals interested in going solar can sign up for the co-op or one of the upcoming information sessions at the solarunitedneighbors.org/houston.

Informational webinars are planned for the following times: 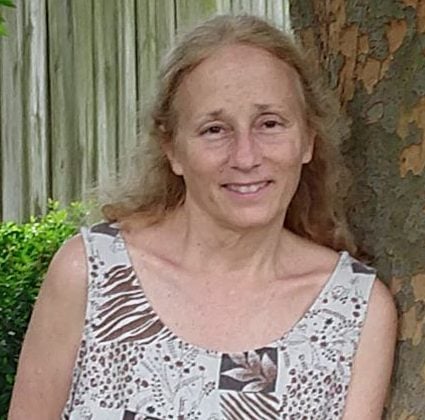 I have been working in the solar space for longer than I care to admit – over two decades! I work throughout Texas, helping communities go solar, join together, and fight for energy rights. Solar co-ops are a big part of this work!

I love seeing fellow Texans harvesting sunshine to lower their electric bills and build a clean, equitable energy system in their communities! 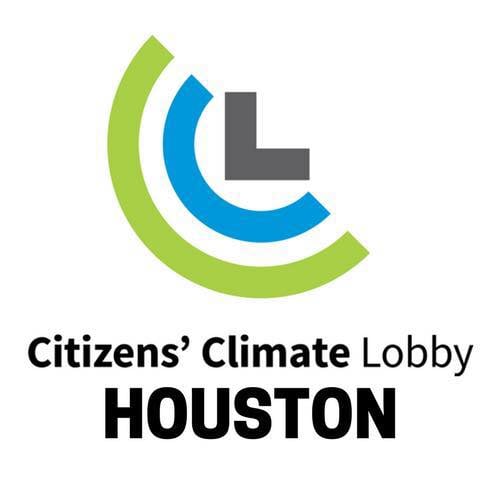 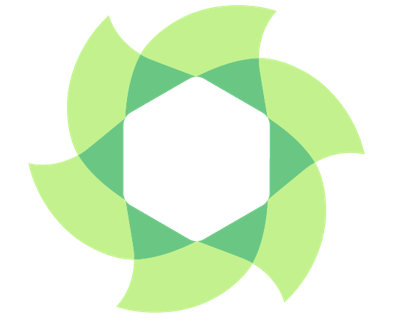 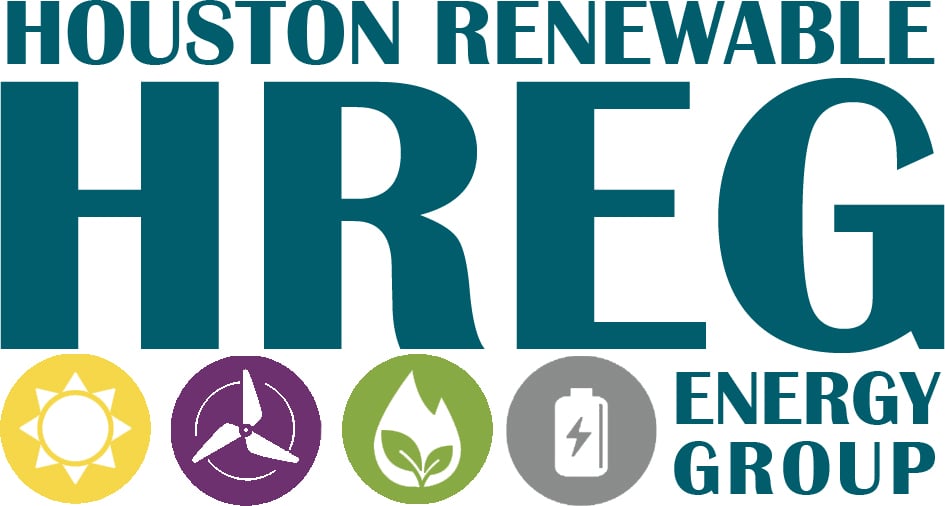 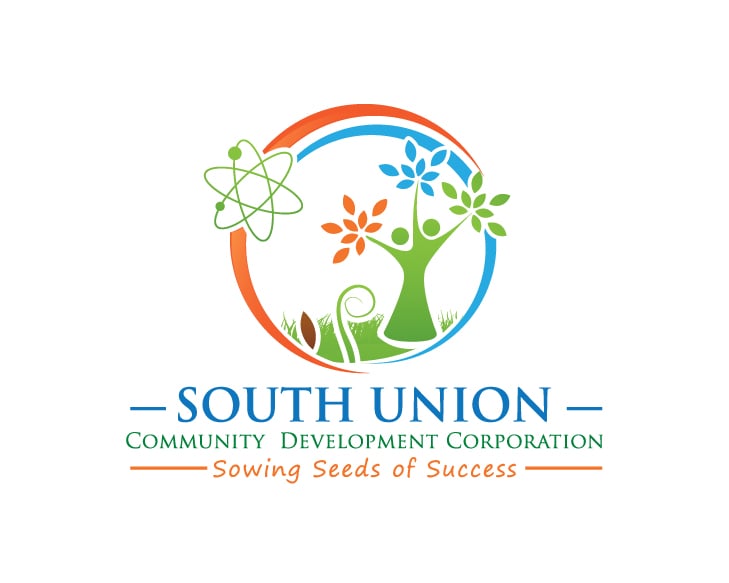